Customisation: yes or no? 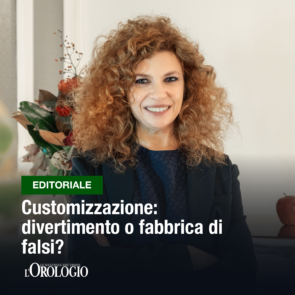 Several years ago, a friend showed me his Rolex Oyster with a case entirely set with diamonds, made by a Roman jeweller.
Despite the skill of the craftsman, I found the watch to be absolutely ugly. The stones mismatched the profile of the case and the result looked like a child's drawing, in which the order and proportions are all wrong.

It was one of the first 'radical' customisations I had seen. Not that the practice of customising the watch is new. But up until the last century (the 1900s, yes), one turned to the manufacturer itself. Many manufacturers decided to set up ad hoc departments to study the design of the watch together with the customer without distorting it, but going as far as the application of stones to the customisation of movement components.
In such cases, the watch is always produced by the company that signs the piece and guarantees its authenticity.

In recent years, we have seen the emergence of companies specialising in the customisation of mass-produced watches. Some change the hands, some the colour of the case, some the dial, working mainly with finishing techniques that work on the original piece.

The Bamford Watch Department is the most famous of the customisers and over time many companies have decided to set up official collaborations with the workshop. Among the first were the Zenith and TAG Heuer BWD watches, certified and guaranteed by the two houses. Thus, from being a watchmaking 'pirate', Bamford became a recognised brand and partner of leading names. To the point of stopping buying Rolex models and turning them into watches not guaranteed by the (decidedly annoyed) manufacturer.

Today, others have taken its place, with creations that go so far as to replace the case material. Creating, in effect, fakes.
But in an industry that is increasingly reducing the supply of components to independent watchmakers, does it make sense to give in to the 'forbidden' and have a product customised that authorised workshops will refuse to repair? 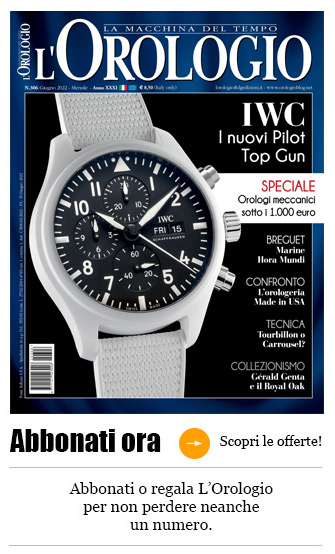