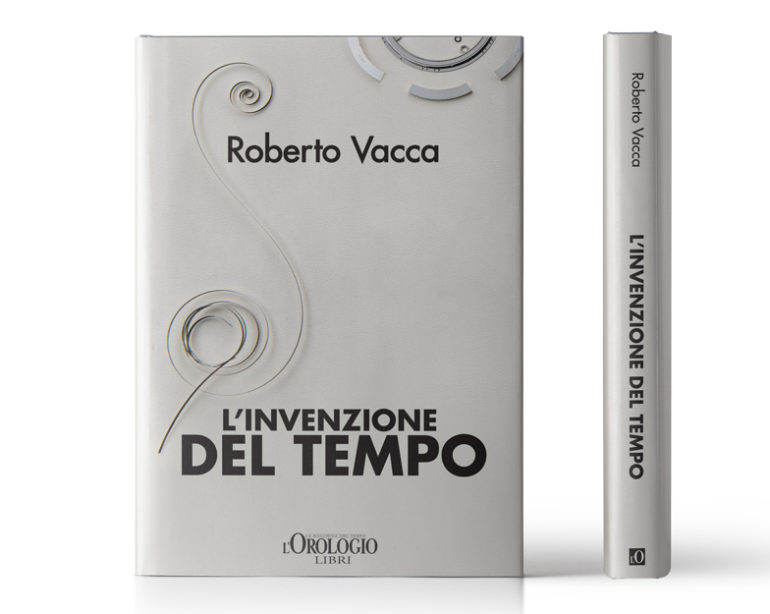 THE INVENTION OF TIME

The new book
by Roberto Vacca

Through short essays, short stories and mathematical expositions, Vacca explains how the future can be predicted using methods that allow rational forecasting of socio-economic and political developments of collective interest. He illustrates how time is measured, organised, and how relevant these activities are for management: for politicians, psychologists, inventors, technologists and writers.

"In order to foresee the future, even though data on the past is scarce and uncertain, we imagine plausible stories of the future: we call them scenarios. In August 1980 I published an article in which I predicted that the Soviet Union would dissolve for internal reasons - which it did 11 years later. In the early 1980s I predicted that the Aids epidemic would stop in Italy without causing disasters. In 1971 I published Il Medioevo Prossimo Venturo (The Middle Ages to Come), in which I described the risks of a continued proliferation of the complexity of large technological systems. Analyses of future risks aim to avoid them and intuition is of no use if it is not preceded by a consistent study of the past and present'.

A narrative that starts from the most primitive cognition of time, on the part of Homo Sapiens, crosses Kant's studies, Machiavelli's insights, D'Annunzio's poetry, Einstein's theory of Relativity, Belli's sonnets, and arrives at the most recent physical-scientific theses. In a collection of texts that is indispensable for understanding the Invention of Time.

The pieces collected in 'The Invention of Time' first appeared in the magazine L'Orologio, from 2001 to 2019. 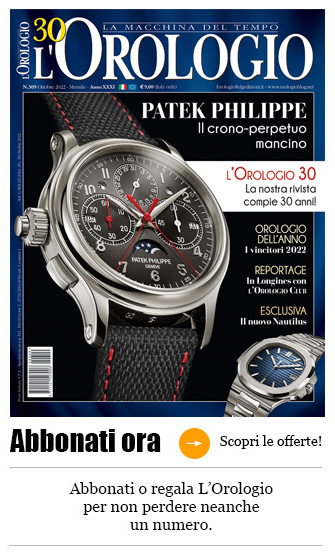 Press ESC to close
watches haute horlogerie L'Watch limited edition manufacture
We use cookies on our website to give you the most relevant experience by remembering your preferences and repeat visits. By clicking "Accept All Cookies", you consent to the use of ALL cookies. However, you can visit "Cookie Settings" to provide controlled consent.
Cookie SettingsAccept all Cookies
Manage consent